I really like gravel roads. I love the crunch as I go down them, and I love when I can get out onto country roads where I can see for miles and the hills roll. I also like running on just about any surface that I can get my feet to, but there’s something about gravel that I really enjoy. It’s peaceful. It’s why I enjoyed racing Heartland so much. I used to have a really hard time being okay with that, which sounds kind of ridiculous. I identify so heavily as a trail runner, I guess I felt like my trail runner card was going to be taken away because I didn’t always gravitate towards rocky rooted single track. Isn’t identity an interesting thing?

You’ve heard the phrase, comparison is the thief of joy. It really is. I tended to feel like I wasn’t choosing the “right” races. As if there was this trajectory that I was supposed to follow, upping the challenge every time in a way that I had predetermined by comparing my racing and running to others that I looked up to. When really there’s no rules for what I’m supposed to be racing, or even that I have to be racing.

I remember doing the same thing after I ran my first 100 miler with the distance. I wanted to finish another one to prove that it wasn’t a fluke. I’ve done this with the amount of races I’ve run, feeling like I should race more shorter races during the year too so that I’ve completed more ultras as if it in any way matters.

Comparison is really just a space to allow yourself to feel less than, and I was the only one that was making myself feel that way. Those sorts of comparisons stem from other places, and are reflective of other issues. No one ever told me that I should be picking harder challenges or needed to run more races. These points of comparison absolutely come from my own insecurities that have absolutely nothing to do with running. It stems much more from me wanting to feel strong, to feel proud of myself, to own my accomplishments, and to have confidence in my abilities. I had created an imaginary checklist that would allow me to feel those things, and that’s in no way how that works. All I was going to be doing was constantly chasing the next thing..

Part of what’s amazing about working with Coleen is that we gravitate towards different running styles. What’s easy mentally for me to run may be difficult for her and vice versa. My husband has really become embedded in the trail community and we enjoy running very differently as well. Honestly he and Coleen would probably pick a lot of the same courses. As I’ve grown I understand more and more that what I enjoy about running and racing, and I want to choose races that I am excited about running and training for. I try not to worry about what people think of the courses or how often I race. I’m going to race more than some people and less than others. I’ll run distances that some people love and some “don’t even want to drive that far.” I’m going to race courses that some people love and some people think sound awful. There’s not a right way to do it.

If we look at how other people may build mileage more quickly than us, or fit in more miles per week, or need shorter recoveries, or are able to race more destination courses, and on and on…it’s going to take the fun out of it. That’s the most important part. Personalize the journey and the training, because it’s far more important than whatever checklist we can create that will give us what we need. I try to think of running as a practice. It’s not about this imaginary end goal. It’s about whatever I’m able to take from it today. Sometimes that means a race, and sometimes that means hiking with my kids. Letting go of those comparisons has allowed me to become such a stronger runner too. Constantly reminding myself that it should be fun. 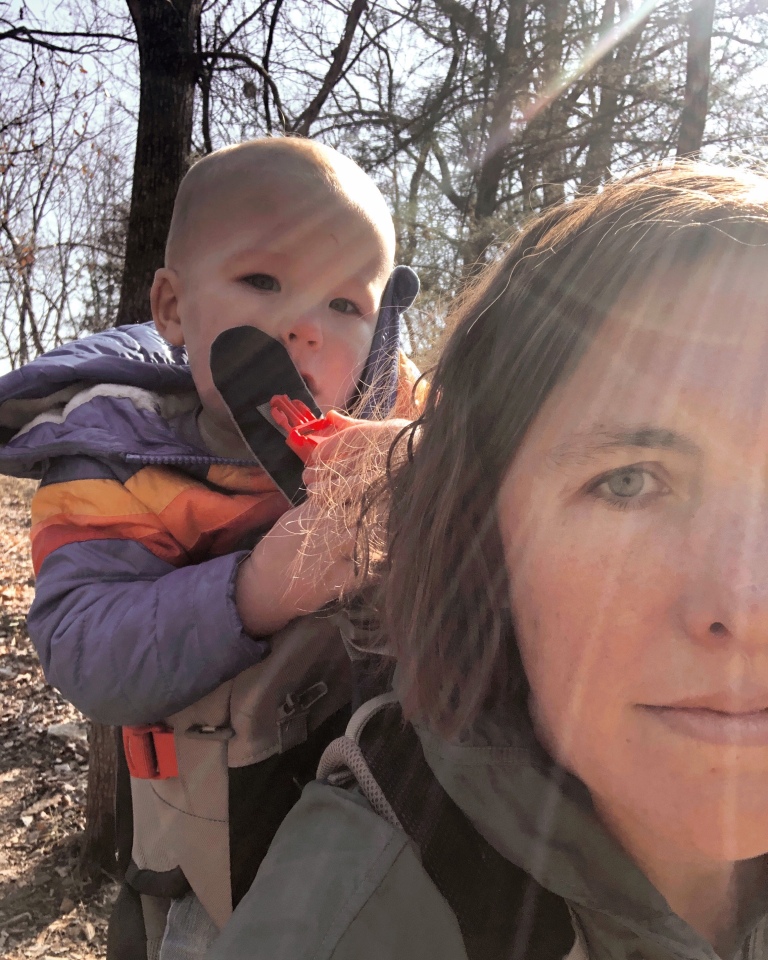 One thought on “Comparison is the Thief of Joy”